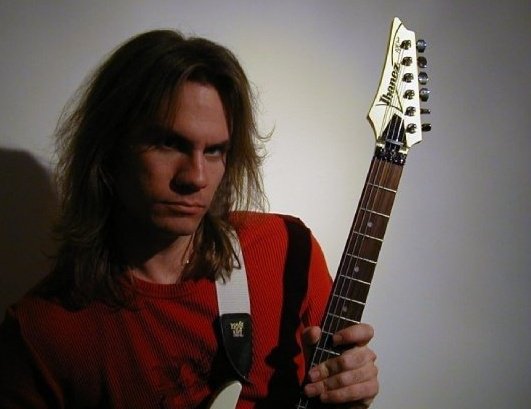 Let me wind down the day with thoughts of my past, the rocker days. At 15 years of age I thought it would be fun to play an instrument. Not sure where that thought came from; it just happened. Looking around my room I saw the flute / recorder from school. I knew that wasn’t too cool if I got good at it. I really wasn’t too sure what cool was since I had short hair and got mostly straight A’s in school. Never hung with the fast crowd and have yet to hear any Van Halen or heavy metal band…the year was 1988.

An old acoustic guitar my grandfather had given me years before, collected dust in the corner of my room. “What if I learned to play guitar?” Images of cowboys went through my head. I wasn’t sure I wanted to learn cowboy campfire songs. Little did I know, there was much more to it than that. Grabbing the guitar, I tried strumming, not knowing what I was doing. No clue. Later that night I caught the end of the movie “crossroads” with Ralph Macchio and Steve Vai. Steve Vai was the main driving inspirational force behind me wanting to learn guitar. He was the guitarist for Frank Zappa and David Lee Roth, before starting his solo career in the early 1990’s. I watched the end of the Crossroads movie EVERY DAY after school.

I never took lessons but wanted to. The money wasn’t there and I was more interested in learning from a couple neighborhood guys anyway. They played by ear and taught me the basics. I was amazed to learn about all the cool things you could do. I was obsessed with guitar. Classical music and metal are my favorite styles to play.

A friend of mine had Yngwie Malmsteen’s first album, Rising Force, on cassette. Knowing I was into guitar, he gave it to me. This cassette blew my mind! Yngwie (pronounced INGVAY) combined classical guitar with heavy metal perfectly. Perfectly executed intricate guitar runs set to classical music phrasing. My jaw hit the floor and I was now hooked for the long haul. I played and noodled around every chance I got. There was no you tube and no internet for that matter so I had to find people who played and learn from them. The year was 1988 and I was progressing rapidly. Most guitar players were in bands or starting bands. I was too overwhelmed with the calibre of guitar players out there, even though most people said I was really good. I never believed them. I was the opposite of a vein guitar player.

Check out this video of Yngwie Malmsteen. You can hear how he blends classical phrasing with electric guitar. I LOVE THIS! This was filmed by me when I saw him live in 2017.

My love of photography and video production naturally sparked passion for audio and sound editing. I started to record music at home. Studio equipment was expensive so musicians sought out studios to record at. There were no computers for recording yet. Recording studios recorded on analog tape, reel to reel.

I formed my first real band I was proud of in 1993. The band’s name was PUSH. That ended around 1996. We were going nowhere as discrepancies mounted, just as in any relationship. This was a relationship between 5 people and their girlfriends. I left and took all my music with me. I’ve played with bands on and off here and there for the next 10 years. I do miss those days but am happy playing in my home studio now. I also record bands here and there from time to time on the side. It’s nice playing the producer and recording engineer for others. Witnessing the art of others is awesome!

I got an email around 1999 from someone who heard my cd and wanted me to tour with their band as lead guitar player in Europe. We were to open for the band whitesnake all over europe. I LOVE whitesnake. You can imagine how ecstatic I was. I couldn’t believe it. Well, I didn’t go. I didn’t feel I was ready or good enough. I also didn’t want to tour europe with people I didn’t know, in a band I didn’t start. I know that sounds stupid, but that’s where I was. So that’s my story on how I learned to play guitar in the 80s.

For the record, I never tried any drugs. Not every heavy metal guy is an idiot or a pot – head – driven weirdo. I have come across many of those people during the band days. It made me feel uncomfortable. I just did my own thing and pushed through. I have a couple CDs for sale if you are interested. Check this site for links.

I’m a GUITAR PLAYER. Check out my music and purchase here: 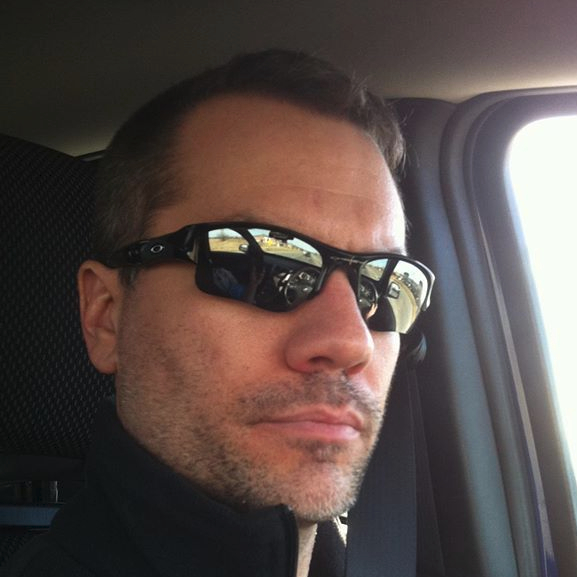